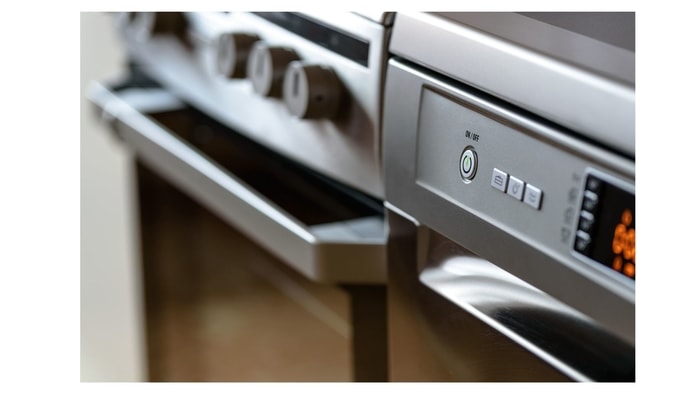 The crock pot or slow cooker is an invention that has been welcomed in many homes in America and the rest of the world.

It offers convenience which wasn’t there before but can a crock pot go in oven? We will tackle this question and more in this article.

To answer in short, the crock pot definitely can be used in an oven but there are a few precautions that you need to keep in mind if you are to do this safely and avoid damaging your crock pot.

For starters, it is made up of many different parts and not all of them are oven safe. Invented in the 1940s, the crock pot or slow cooker was then known as the bean meal cooker and was a smaller version of what we have now.

It was only designed to make a single meal at a time. It’s only in the 1970s that the bigger version of the crock pot with the ceramic insert was invented.

It is during this same period that the popularity of the crock pot sky rocketed. It was mainly due to the fact that many women started working outside the home.

They found it very convenient because you could start a meal in the morning and finish it off in the evening when you got back home from work.

The crock pot has maintained this basic design while adding a few bells and whistles like timers, automatic switches and temperature gauges. Modern day crock pots can cook your meal and when cooking time is up, they will automatically switch off.

Contents show
1 Can You put a Crock pot in the Oven
2 Can Crock Pot go in a Microwave?
3 Conclusion on slow cooker crock in oven?

Can You put a Crock pot in the Oven

This is the big question that this article seeks to answer. There are many crock pot recipes out there that require that you put a crock pot in the oven.

Better yet, you might have an idea that you want to try out which requires that you put your crock pot in the oven. To answer this, I will talk a bit about how the crock pot is designed.

Generally, a crock pot is made of ceramic and surrounded with a metal casing which houses the controls and has a heating element on the inside bottom part.

For most crock pots, the ceramic inner can go into an oven and withstand temperatures of up to 400 degrees Fahrenheit. This means that you can, in the most part, put your crock pot in an oven.

Can Crock Pot go in a Microwave?

You may also be wondering whether or not a crock pot can go in a microwave oven and just like above, the ceramic part of it can go into an oven. Most lids, however, have plastic and metal parts on them and cannot go into either a conventional oven or a microwave.

The answer is yes. Ow much heat your crock pot can withstand requires that you make reference to the manufacturers manual. Since most crock pot lids consist o metal and plastic, they generally can’t be used in an oven or a microwave.